Veronica was just 6 years old when her life was taken in the theater the night of July 20, 2012. She was with her mother and her mother’s boyfriend and niece for a celebration of sorts after seeing the ultrasound picture of her unborn sibling just hours before the shooting changed their lives forever. Veronica’s mother was permanently injured and suffered a miscarriage.

Veronica was an artist, a bookworm, a talker, a cook, a swimmer, a negotiator. She was always a happy energetic little girl, and most of all, curious. She wanted to know everything she could about this world. She took in as much as she could and wanted to experience everything for herself. She had an innocent and non-judgmental attitude towards everyone, like all children do. Veronica was an outgoing little girl – and was willing to talk to anyone and everyone and made them feel like she wanted to be with them. She didn’t really have a “best friend” because she made friends with everyone. It was her innocent and trusting personality that drew her close to the people around her. It wasn’t only the kids she was with - she had 6 grandparents 3 great-grandparents, uncles, aunts and many, many cousins - and each one was very special to her. May we all carry on her pure love and joy for life and one another!

Ashley Moser, the mother of Veronica and Baby Toews Moser, was permanently inured in the theater. She is grateful for the continued support of NeuAbility 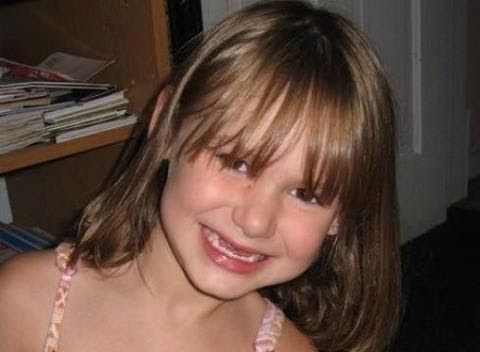