The San Antonio native was taken at the young age of 24, while attending “The Dark Knight Rises” with a friend who was also injured in the theater. She witnessed a shooting 7 weeks before her death and wrote about it saying, "Every second of every day is a gift". Jessica moved to Denver in 2011 where she was finishing her education from Metro in Denver and received her diploma posthumously. She was pursuing her career in sports journalism, primarily covering hockey. Jessica went by Jessica Redfield as her pen name. Jessica had a large heart and was involved with multiple charities. Jessica appreciated how fragile life could be and embraced living to the fullest. She was described as a jolt of lightning that brought a huge level of energy to every room she entered. She was someone that was easy to fall in love with and was a blessing to the lives that she touched.

The parents of Jessica Ghawi are founders of Survivors Empowered 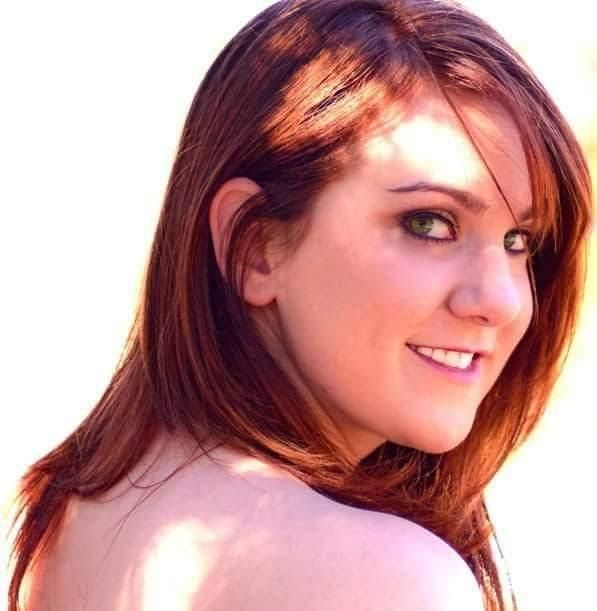