Matt attended “The Dark Knight Rises” with his girlfriend, who sustained injuries and her older brother who escaped uninjured. Matt is credited for shielding them during the gunfire, passing away at 27. Originally from Ohio, Matt graduated from Vandalia-Butler High School in 2004. Matt and his girlfriend met while working at an Ohio Target and together transferred to a Target store in Denver, CO just eight months before the July 20, 2012 incident. Coworkers describe Matt as a good person that was a lot of fun to be around. Matt was reliable; the kind of friend you could always count on. Everyone enjoyed his company and his laughter will be missed. 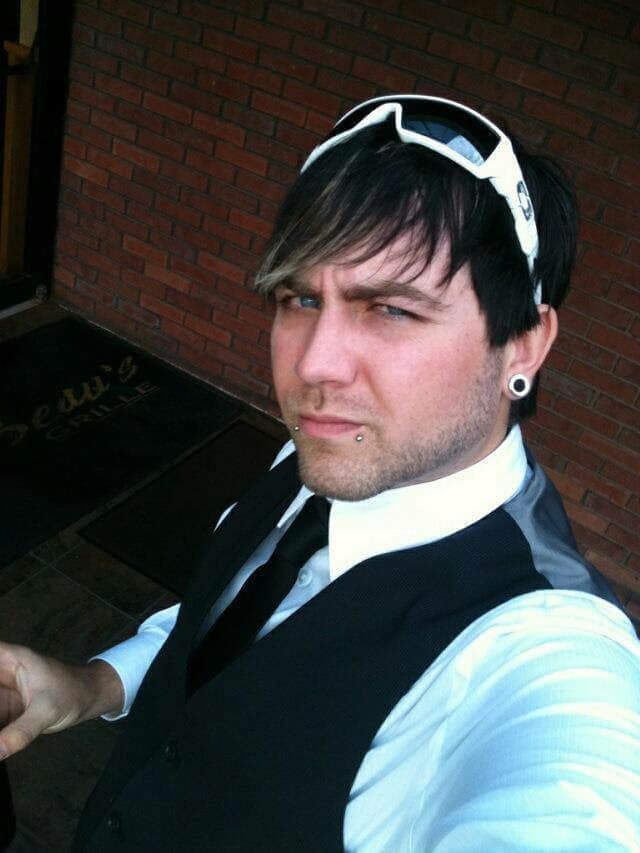