Raised in Reno, NV, Jon joined the Navy right out of high school. Stationed in Southern California, Jon served on the U.S.S Nimitz. Jon admired bravery and his ultimate goal was to become a Navy Seal. He loved Colorado; drawn to the Rocky Mountains, and the sports teams. He was finally settling down in his dream city. Jon loved football and was a huge Denver Broncos fan. He attended EMT classes at Community College of Aurora, aspiring to become law enforcement as he worked towards his goals of becoming a Navy Seal. Jon was a very hard worker and a jack of all trades. He worked security for a local security company in the evenings and installed hardwood flooring during the day. Jon wasn’t afraid to help around the house or get his hands dirty; you could find him helping with the dishes, cooking, or working on his beloved Jeep. Jon was responsible and loyal, he built a strong camaraderie to those he cared about and referred to many close friends as brothers. He was protective and caring, the kind of guy you always felt safe with, that’s why it was no surprise when he died shielding his girlfriend at “The Dark Knight Rises”. Jon was 26 years of age, he was a father that leaves behind two children from a previous marriage. 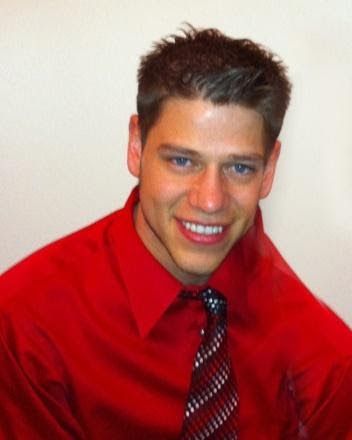